Several films were co-directed and produced with Victor De Las Heras. Among them, ibü is a traditional object animation movie made in stop-motion, and Folia, is a short film shot on 16mm film about a contemporary music piece.

Train de nuit is the name given to our artistic collaboration from 2008 to 2014.
www.traindenuit.net 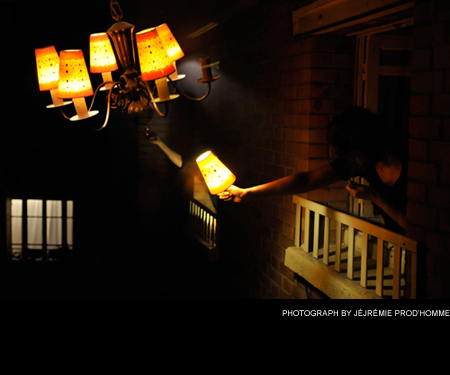